The Chiang Mai Lantern Festival: How I Celebrated Loy Krathong and Yee Peng 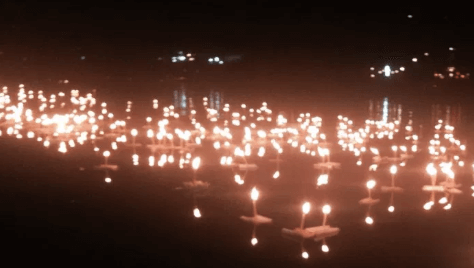 The Chiang Mai Lantern Festival is one of the most incredible festivals in the world, and easily one of the most beautiful. It occurs in late November each year and consists of locals and visitors alike releasing floating lanterns into the Ping river, as well as releasing flying lanterns into the sky. Here is some cultural background to the festival as well as how I celebrated it during my time in Thailand.

Loy Krathong literally means ‘Floating Banana Trunk’ and refers to how the krathongs (floating lanterns) are traditionally made. While I was visiting, I was lucky enough to be taught by my hosts how to make a traditional krathong out of a banana tree trunk, flowers, banana leaves and candles.

Nowadays, it is very common to find krathongs made out of styrofoam and other non-biodegradable materials. Please make sure you either purchase or create your own krathong out of natural and compostable materials to lessen the environmental impact of this festival.

Once at the river bank, littered with people, performers, lights and lanterns, we were able to set our floating lanterns into the water along with hundreds of others. It was truly beautiful. I just couldn’t stop saying, ‘I can’t believe I’m actually here.’ It was just so magical.

The symbolism behind the floating lanterns was explained to me by my host, Ajan Jip, who said that when you release the floating lantern you are thanking the river and thanking Mother Earth for providing for you. At the same time you are also getting rid of and releasing all your bad luck. In this article, I even read that sometimes people will even add nail and hair clippings to further help themselves release bad luck/energy from the past.

Afterwards it was time to release large lanterns into the sky. We bought some of these further along the river bank near a lit up bridge. People were releasing lanterns all up and down the riverbank but also in the streets and the night sky was soon brilliantly lit. It was so magical that I felt as if we were in a fairy tale.

Releasing lanterns into the sky during Yee Peng is a way of making wishes for a rewarding year to come. Many people will even write down a wish on their lantern before releasing it. I have also read that releasing the lanterns at Yee Peng is a way to honor Lord Buddha but I’m not sure how truthful that is. 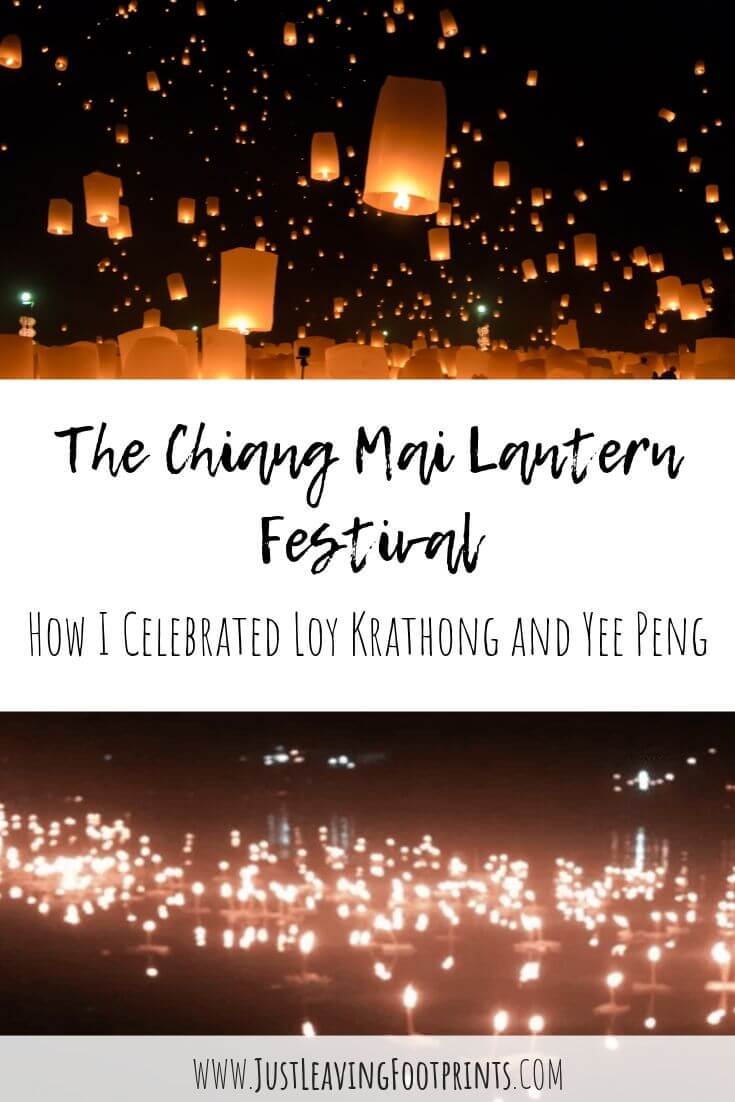 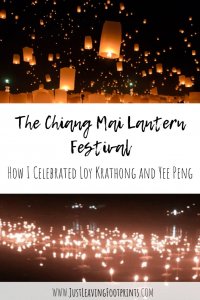 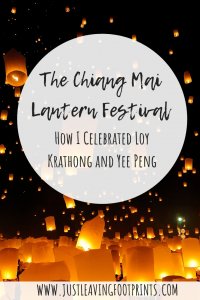 5 thoughts on “The Chiang Mai Lantern Festival: How I Celebrated Loy Krathong and Yee Peng” 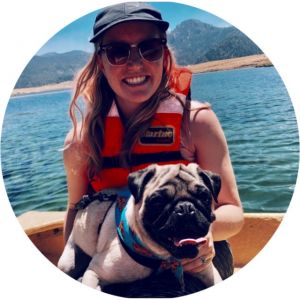